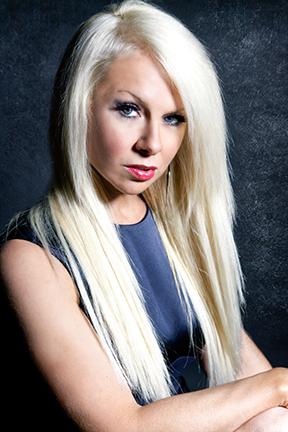 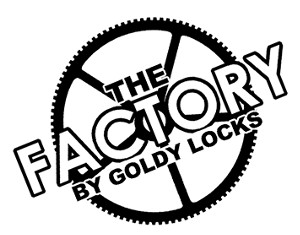 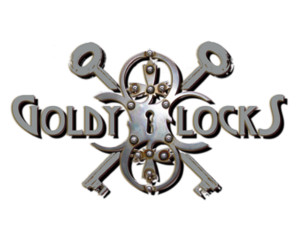 Former pro TNA wrestling personality and touring musician, Goldy Locks, has appeared on the CMT television series, “Running Wild with Ted Nugent” and has spent 6 years as a pro wrestling manager and interviewer with Spike TV’s Total Nonstop Action Wrestling. She has opened shows for some of the biggest names in rock including Nickelback, 3 Doors Down, Stevie Nicks, Pink, Pat Benetar, Maroon 5, Ted Nugent and Grand Funk Railroad.

Goldy is an inspiration and does not let a simple “no” stand in her way; she is strong, focused and always puts others before herself. Aligning with David & Kendra Lyons and MS Fitness Challenge was a natural fit.

“It’s not every day one gets the chance to partner with an organization like MS Fitness Challenge. It IS everyday we can all learn from it and take what it teaches and stands for to improve our own lives. A solid platform should not only help but also inspire and that’s what David and Kendra’s charity does. Every one of us can stand to improve our physical, mental and spiritual faith. I’m so proud to be a part of this and can’t wait to share it with as many people as I can.

Awareness is key but what David does is so much more. He takes it to the highest level possible and most importantly remembers to include Christ. David walks the walk, pulling from his own challenges and making something wonderful and inspiring from it. I look forward to seeing all of the amazing things coming from this STRENGTHENING platform!”