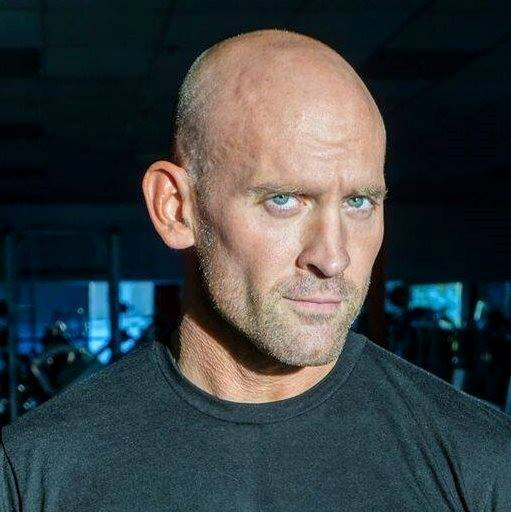 As a personal trainer for over 20 years and battling MS for over 12, Jim Nolan brings a deep knowledge of functional training specific to the MS and chronically conditioned community.  In 2008 when he received his MS diagnosis and weighed close to 300lbs, Jim decided to focus on nutrition and exercise to fight the disease after he was hospitalized for 2 weeks.  After one year and over 100lbs later, Jim realized that with proper nutrition and correct exercise methods, you can get stronger and healthier while fighting MS.

Jim is now a Master Trainer and works out of Swansea, MA at Total Fitness Gym where he continues to help those with MS, Cerebral Palsy and other chronic conditions.  Utilizing his multiple certifications and education through AFAA, ACE, NASM and NFPT, he has developed many exercise and nutrition strategies to help his clients over the years.  Jim has been featured in magazine and newspaper articles that have helped to motivate and inspire people to change their lives.

Jim has worked with David Lyons and the MSFC since 2016 as the New England Ambassador and Director of Fitness for MSFC. He assists with the Online Coaching and other MSFC programs as a Trainer with Heart. He believes strongly in utilizing a focused mindset to achieve maximum effort while allowing for modifications based on his client’s many changing symptoms.

“A river cuts through a rock not because of its power, but its persistence.”